Proceeds from the event are going towards restoring and rebuilding Paramount Ranch, which was devastated by the Woolsey Fire in 2018. Set in the Santa Monica mountains, Paramount Ranch has been an active location for decades, acting as a film set in addition to hosting community and private events. From 1927 to 1943 the site was owned by Paramount Studios (hence the name), during which time the Ranch’s historic structures of simple buildings and move backdrops were built. It’s been featured in classics like The Cisco Kid, Dr. Quinn Medicine Woman, and Westworld.

The festival is being curated and launched by American roots-music collective Dustbowl Revival along with Tiny Porch Concerts, and presented with support from the Santa Monica Mountains Fund and the National Park Service. 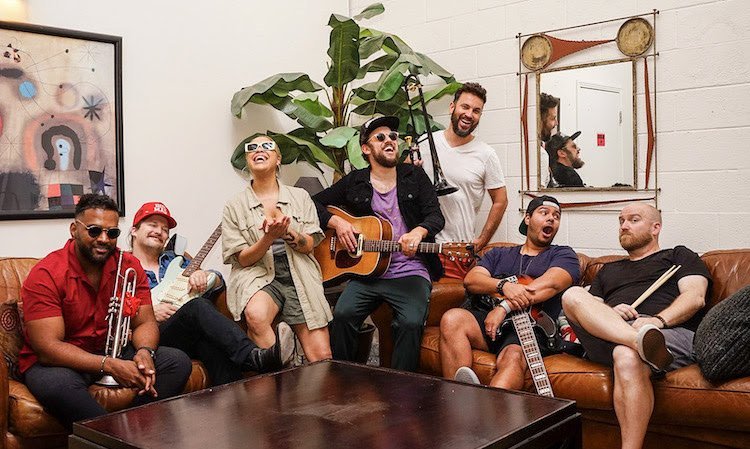 Dustbowl Revival has been working toward this idea for a long time. The in-person event follows Dustbowl’s five wildly successful virtual streaming Sway-At-Home festivals that were thrown during the pandemic. Those featured more than 30 artists and generated 250,000 views worldwide.

“Sway-At-Home made us want to bring the magic of a roots-music festival to L.A. for real. Now, with Sonic Boom, a big dream is coming true. After planning and dreaming about this for years, we are finally launching our own music fest!”

Sonic Boom attendees can expect local craft vendors and food trucks along with lots of music.

Doors will open at 11 a.m. on Oct. 15, and the music begins at high noon. General admission passes are $45. A beer-and-wine tasting package is also available for $85 and includes parking, admission to the festival and access to the beer and wine tasting corral from 3-5 p.m. Children’s tickets (ages 4-12) are $20, and admission is free for children under 4.

Tickets for the Paramount Ranch Sonic Boom Festival can be purchased here. 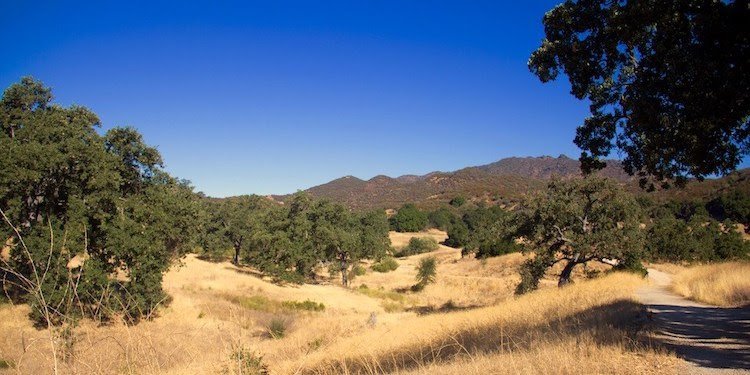 Kate Ferguson is an L.A.-based writer, filmmaker, and founder of Divvy Mag. Find her on social media: @KateFerg