The books in TASCHEN’s Portrait of a City Photo Book series are one part history lesson, one part beautiful photography book. They feature archival images—which in some cases are among the earliest images to exist of the city—as well as works by well known photographers alongside quotes, anecdotes, and stories. Sneak a peak at all 8 books in the series below.

Los Angeles, Portrait of a City features photos from the 1880s to the present day, starting with documentation of the city’s humble beginnings as a tiny frontier town. 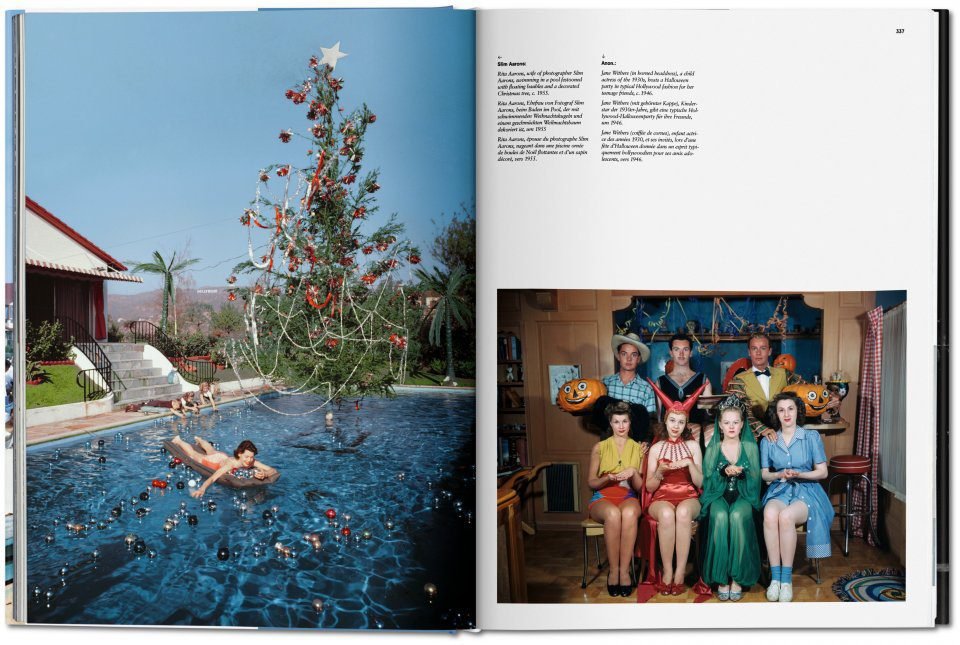 The Paris edition of the book features some of the earliest pictures that were ever taken of the city. Featured works are by people like Louis Daguerre and Henry Fox Talbot.

The San Francisco, Portrait of a City coffee table book features 500 pages of photos from a variety of different archives and collections.

The London edition of Portrait of a City features informative essays alongside archival imagery. 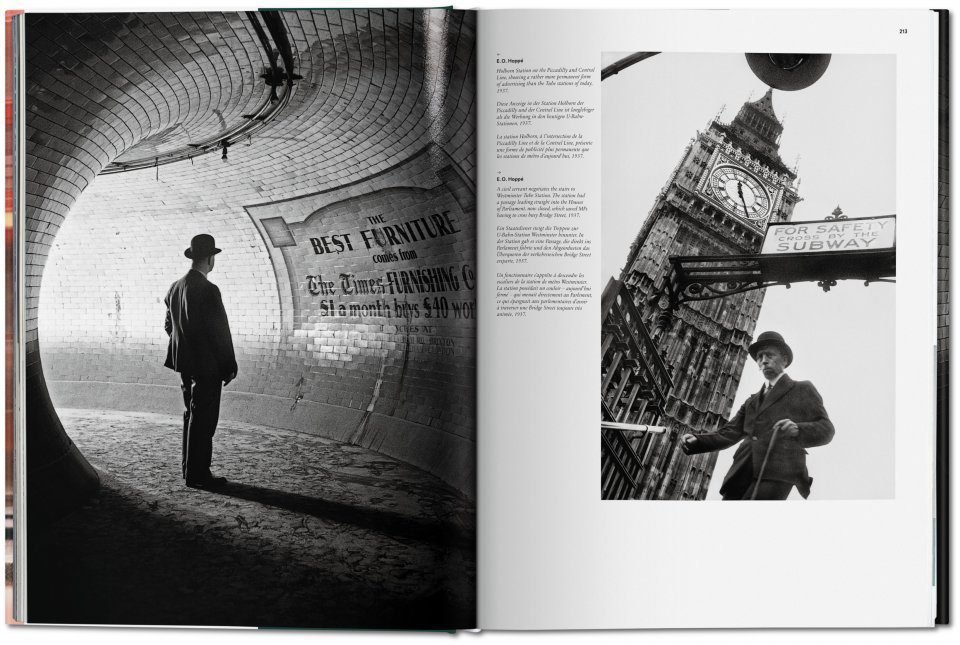 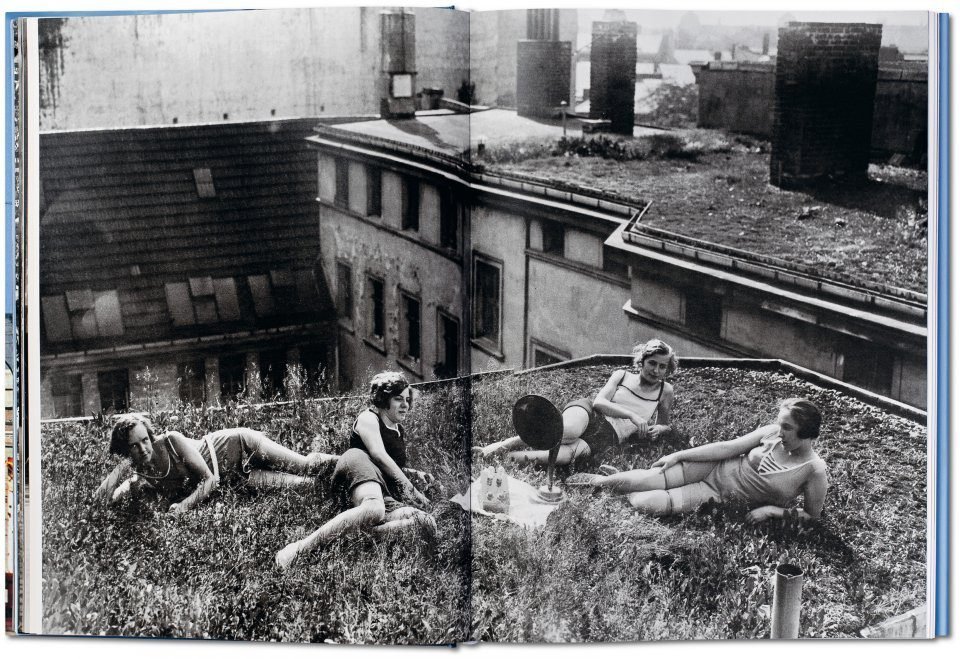 The Rome edition features beautiful images of both the city’s people and architecture—where “spectacle and the everyday collide around every corner.” 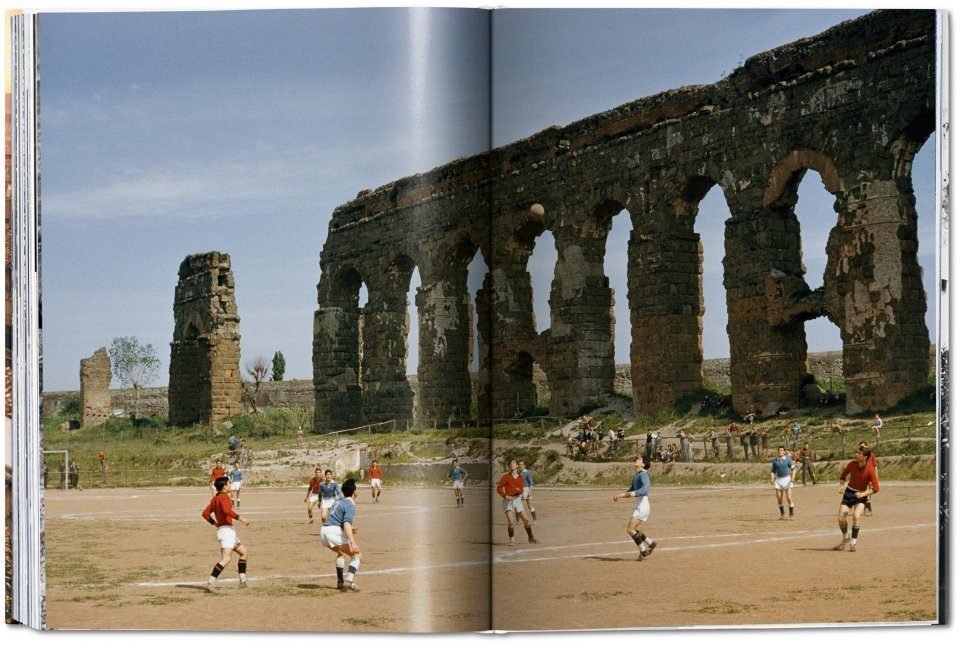 The Vienna edition visually traces the history of the city, its architecture, and its inhabitants over the last 175 years. 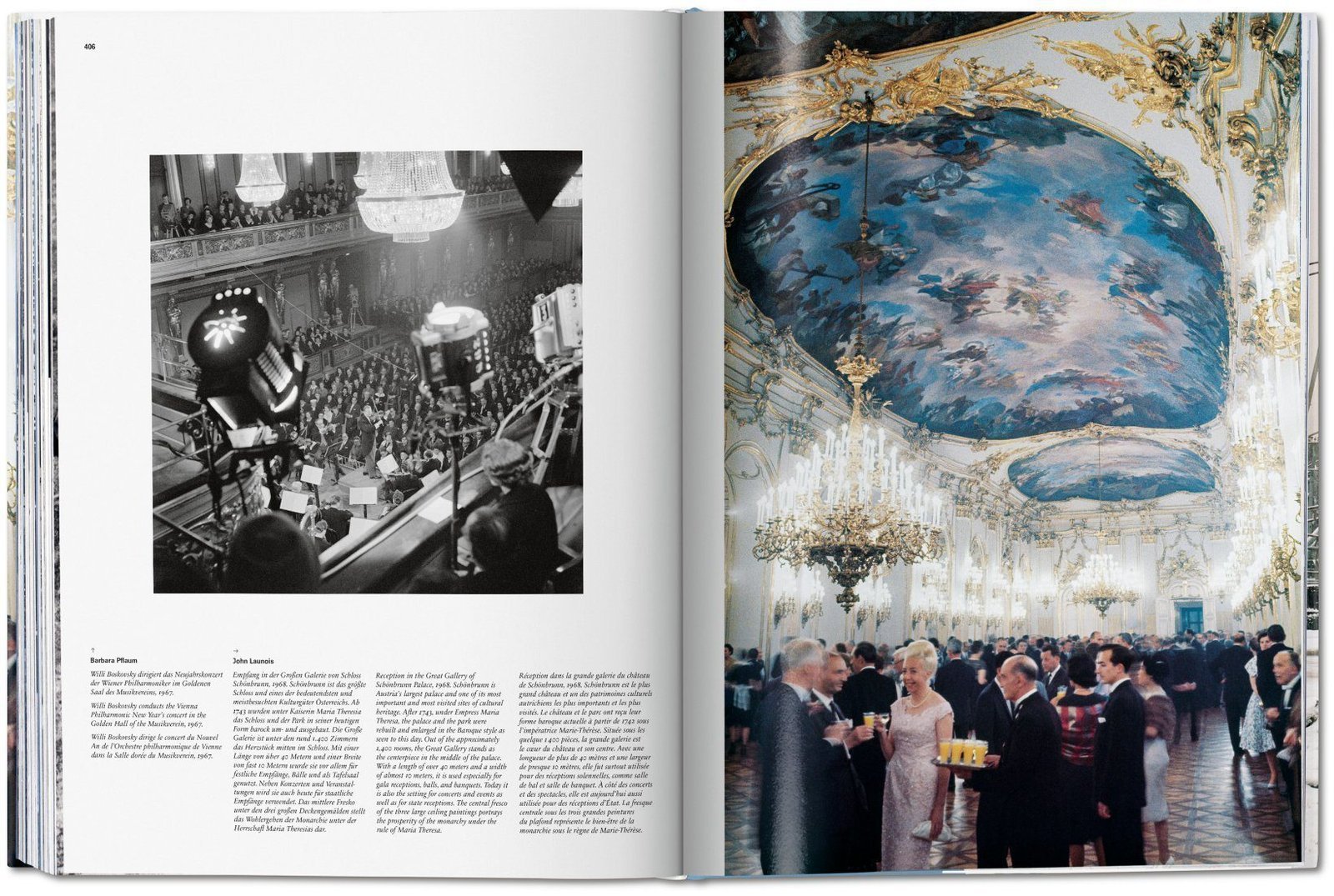 We want them all.

The Best Places to Sell Your Photography Online