Living an inspired life doesn’t have to be super complicated…although it can be helpful to check in with motivational sources every once in a while! For us, that’s often through books. Whether you like to sit down and binge your books or read a page a day, the following books are some of our favorites from the inspirational category.

Relentless: From Good to Unstoppable by Tim Glover

So Tim Glover has been responsible for coaching basketball players like Michael Jordan, Kobe Bryant, and Dwayne Wade, from as the title suggests, good to unstoppable. The book has tons of real-life stories about legendary people doing legendary things, made relatable by explaining how these things happen. It’s not exactly a surprise that a hot career in the NBA takes obsessive commitment levels to practice, but hearing about how focused this process is will give you some perspective about where you could be better spending your time. We’re not all trying to be Michael Jordan but would we like to be the best in our respective fields? Yes, we would. Inspo for days.

I find it hard to imagine that there isn’t anyone who doesn’t already love devouring books by Elizabeth Gilbert. (She also wrote Eat, Pray, Love, maybe you’ve heard of it.) But in case you need an introduction, she’s extremely honest, accessible, entertaining, and totally spot on. I love the straightforward nature of Big Magic and it’s can-do must-do attitude when it comes to expressing creativity. Her attitude has a realistic and applicable “why the f**k*” not vibe that’s totally contagious.

This book details the behaviors of genius people like Albert Einstein, Charles Darwin, and Leonardo da Vinci, with the intention of inspiring you to be more like them. The book makes the point that anyone can reach the master level within their craft with the right focus and some apprenticeship. (Or maybe mentorship.)

Richard Branson has a few books and I’m sure they’re all great. His story is fun because he’s always stayed very true to himself with a bit of a rebel attitude about the business thing. He has fun, he’s very rich, and he lives on a private island. Therefore, we trust his business insights.

I can’t say that this book is my top-read in a feel-good way, but it very much inspired me to start networking which totally changed my life. It basically shares real-life experience of why you should be connecting with other people all the time. So in that sense, super inspiring. In the past I was not big networker, like at all. But at a time when I mostly freelancing from home I realized that I was strongly missing the sense of community that’s totally crucial to…do anything. It takes a village, people. After reading this book on two different occasions I was like okay, I suppose I’m ready to network. My networking journey began by hopping on relevant apps and the habit the completely transformed my professional life within a short amount of time. I can’t imagine why I was ever not networking, but you know, better late than never.

When change is good.

“I wasn’t in the best place mentally, spiritually or physically but one afternoon, I was on my buddy’s back porch, chilling, in the open air and it really helped me to reassess things.”

Cian Ducrot Releases “Fucked Up All the Time”

“I wrote that song after a dispute with my family when they were teasing me for dropping out of college.”

The single is the third song to preview off his upcoming full length album, due out this summer.

Austin Ward has released a remix EP for his latest single “Find the Feeling,” featuring remixes by ThankYouDish, OBVE, & more.

“I really wanted to do something that paid homage to the great R&B artists that paved the way.”

“It’s a love song turned on its head.” 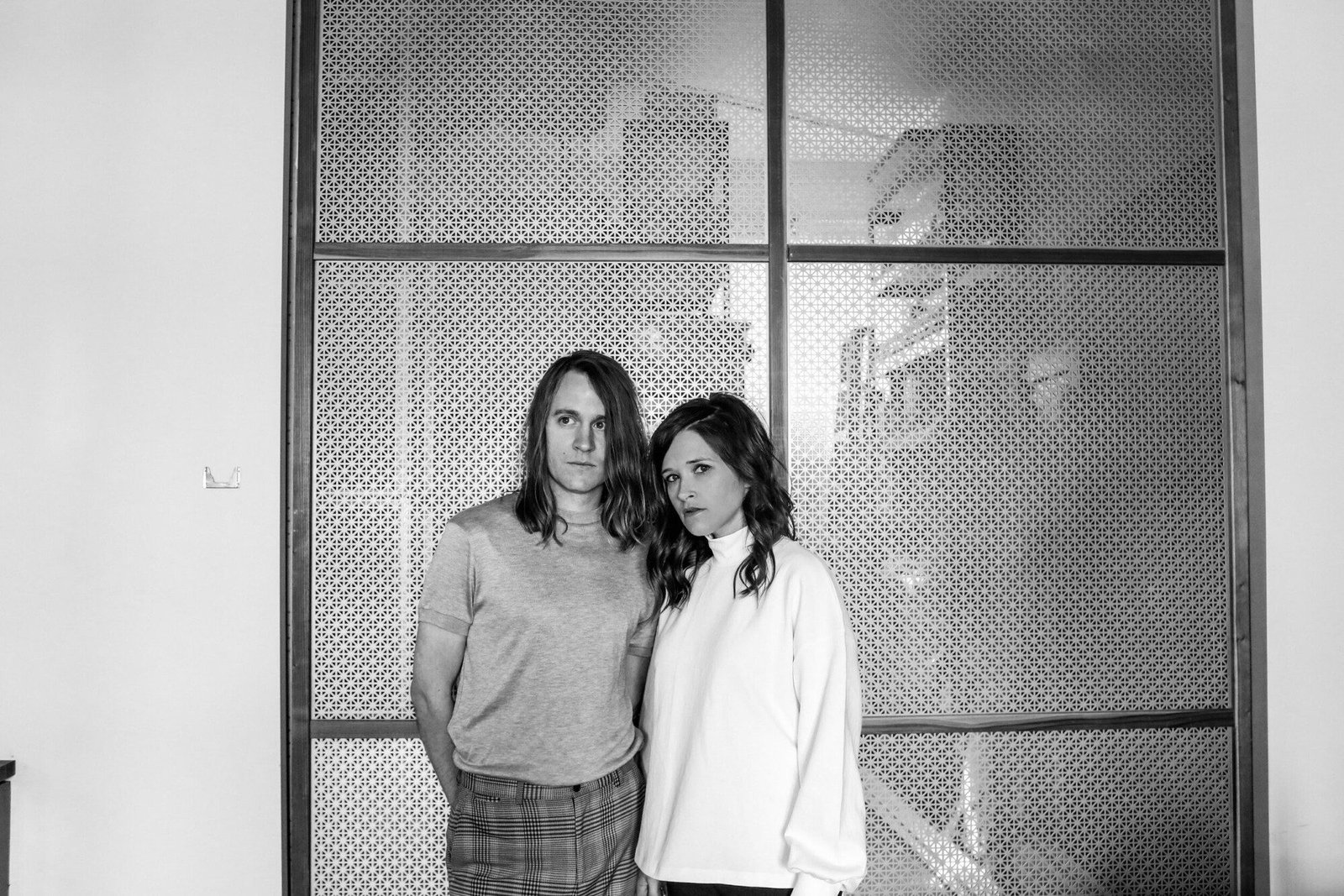 The song is off their EP Sober, which will be released in July.

I TRIED WET CUPPING AND HERE’S WHAT HAPPENED

After years of dreaming about checking out the Stahl House, I recently did. And it was everything I could have hoped for. The house is...

TASCHEN has re-released Peter Beard’s Gesamtkunstwerk, a collage of photography, ecology, and diary writing from his life in New York and on the African continent. The first...

By Kate Ferguson Pauli the PSM Talks Making Music and Supporting S.T.E.A.M. Programs Pauli the PSM is a multi-faceted artist, creating as a solo musician...

TASCHEN will soon release a 20th-anniversary version of the photography book The Helmut Newton SUMO. When the book was first published it transcended the concept...